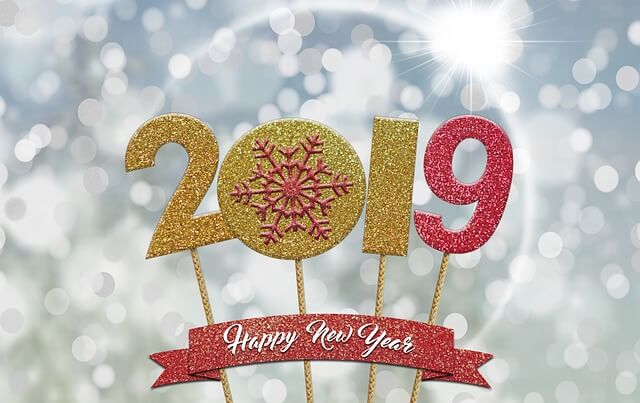 The New Year’s Day is a holiday well known to us from early childhood. It would seem that you can’t learn anything new about it. However, there are many fascinating facts about the New Year’s Day, which may surprise you.

1. The time of the New Year is different for different nations. Therefore, in ancient Babylon, the holiday fell in the spring. In addition, during the holidays, the king left the city with its entire retinue, and the townspeople had the opportunity to freely walk and have fun.

2. In ancient Rome, our ancestors celebrated the New Year’s Day in March: it was at this time that field work began. In 46 BC Roman emperor Julius Caesar postponed the beginning of the year to January, 1st. Called after him Julian calendar spread throughout Europe.

4. The English celebrated the New Year on March 25th for a long time, on the Day of the Annunciation. Only in 1752 they decided to make January 1st as the first day of the New Year. By that time in Scotland, the New Year had begun on January 1st for more than 150 years.

5. In Cuba people fill all the dishes in the house with water on New Year’s Eve. Subsequently they throw it in the street to wash away all sins.
Kings Day is another name for New Year’s Day in Cuba.

6. In Greece, the head of the family on the New Year’s Eve breaks the fruit of the pomegranate throwing it in the his house’s wall.  As a result grain scattered in different directions promise good luck.

7. The Muslims celebrate the New Year’s Day called Nowruz on the day of the spring equinox, March 21st. Usually, it takes them 1-2 days, and, for instance, at least 5 days in Iran.

In Israel, the New Year’s Day is celebrated twice – on January 1st, in a European style, and again in September

11. In Thailand, January 1, the New Year’s Day is celebrated unofficially. Meanwhile, the “official” celebration of the New Year happens in April with traditional water battles.

12. In Ethiopia, the New Year’s Day is celebrated on September 11th. In addition, the old Julian calendar is still adopted in this country.

13. On New Year’s Eve in Tibet, everyone bakes cakes and distributes them to passersby. It is believed that wealth in the New Year directly depends on the number of distributed pies.

14. In 1843, the first New Year’s card was printed in London – this is how the tradition of exchanging greeting cards for the New Year began.

15. Do you want to congratulate your friends and relatives on the New Year in Japanese? Tell them “Akemashite omedetou gozaimasu.”

17. In Micronesia, the New Year time fells traditionally on January 1st. Nevertheless, on this day, all the inhabitants of the islands receive new names and whisper them to their closest. At the same time, trusted relatives beat the drums with terrible force so that their evil spirits would not overhear.

18. The main dish in Brazil for this holiday is lentil soup, which symbolizes well-being and wealth.

19. In Vietnam, on the New Year’s Eve, people release carps into the pond near the house, on the back of which, according to legends, a brownie rolls around. For a whole year, consequently, the carp lives in the pond, and the brownie looks after the family.

Better not give money before the New Year, otherwise you will be in debts the whole year

21. On the New Year Day’s table in Scandinavia people eat rice porridge with one almond nut. Whoever finds it will be happy all the year.

22. There is a belief that the pre-Christmas dream (from December 30 to December 31) predicts the next year.

23. In China, the Dragon symbolizes well-being and the main symbol of the holiday. In addition, there are many bright lanterns on the streets.

24. In Ecuador, there is a tradition to describe all the troubles on a piece of paper before the New Year’s Eve, therefore, they burn them together with a straw dummy.

In Scotland, on the first day of the New Year, you can’t make a marriage proposal and do not take out the garbage

26. In Japan on the holiday people traditionally serve cabbage, roasted chestnuts, beans and caviar, which symbolize respectively joy, success, health, and many children.

27. At midnight in Bulgaria, people turn off the lights within three minutes and everyone can kiss anyone, as a result only the night will know about it.

28. On New Year’s Eve the Scots set on fire barrels of tar and roll them along the streets, driving away the Old Year and invoking New one.

In conclusion, we can say that such a holiday as the New Year Day’s is quite popular in the world. However/ most Americans an Europeans prefer it to Christmas. 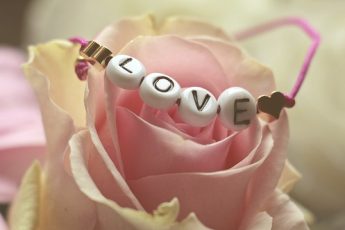 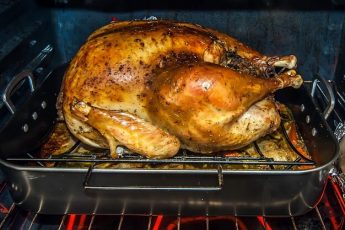 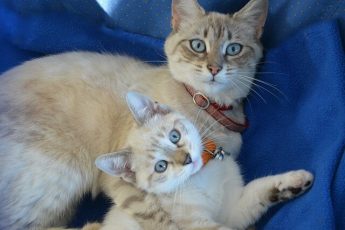 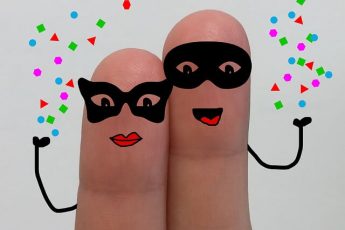 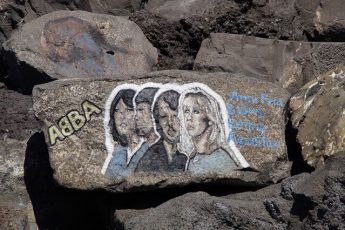 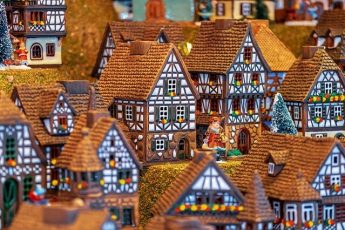 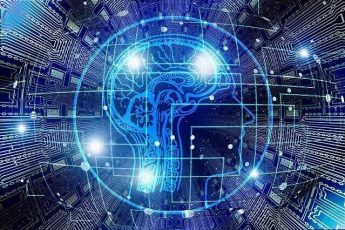 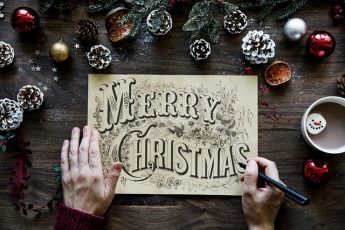