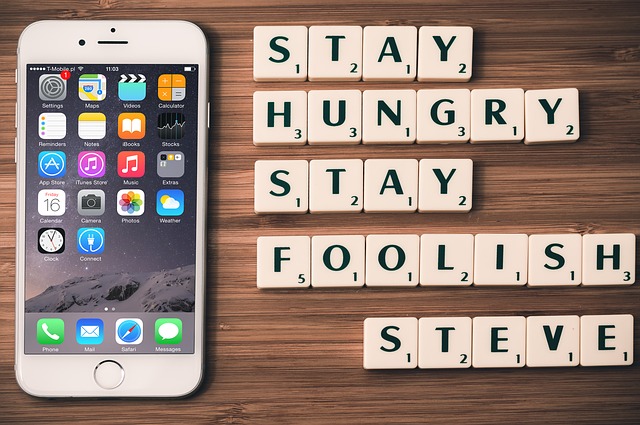 Do you have some bizzare habit? They say that the line between genius and insanity is very thin. Furthermore, as you read about the eccentric habits of some of the most successful members of the human race, you will realize that this statement is absolutely true. While we cannot say with certainty that weirdness is what makes us successful, it might not be such a bad idea to let it happen.

The famous director writes his scripts by hand and then types them in a text editor. Since he has never learned to type quickly (in fact, as many other celebrities), he uses only one finger, and the lengthy process allows him to think it over again.

The founder of NASA’s Jet Propulsion Laboratory was deeply into the occult, and believed in sex magic. Before each rocket launch test, the American rocket engineer, chemist, and Thelemite occultist used to sing hymns to the Greek god Pan.

The famous Spanish surrealist artist carried everywhere an inlaid snuff-box filled with … a mustache. Thus, being with his friends he had the habit of politely offering: “Maybe a mustache?”

The sixth president of the United States loved to swim naked in the Potomac River even on frosty days at dawn. One day, a journalist hid his clothes, and thus forced him to give an interview.

The leading German dramatist, poet, literary theorist, author of the poem “Wilhelm Tell” claimed that he was inspired by the smell of rotten apples that he kept in his desk. Visitors could only stay in his room next to an open window.

The American essayist eats only antique products, and will not take anything in his mouth that does not have an ancient Hebrew or ancient Greek roots. The Lebanese-American drinks only wine and coffee.

The Brazilian Light Heavyweight Ultimate Fighter drinks his own urine every morning. Once this remedy helped the professional mixed martial artist and karateka get rid of a chronic cough, and has since become his habit.

The Confederate general, nicknamed “The StoneWall” for his military services, had a habit of riding a horse with a raised hand. He believed that one half of his body weighed more than the other, and thus he restored the balance. Finally, the Confederate general was wounded in the lowered arm and died a few days later.

One of the greatest theoretical physicists received the Nobel Prize for his work in the field of quantum electrodynamics, the foundations of which he understood in a strip club.

The famous American architect created a decorative photo album about his own life, which he had prepared for 63 years. When fully unfolded, the album is 425 meters (almost 1,400 feet) long.

The British American polymath and one of the Founding Fathers of the United States loved to take air baths, sitting naked by an open window. He believed that fresh air warded off disease- such a strange habit.

The 20th century artist, namesake and direct descendant of the famous English philosopher, preferred to work with a hangover. The lord chancellor of England believed that only this state could make his spirit free.

The 92-year-old Japanese inventor has more than three thousand patents on his account. He assures that the brain needs a lack of oxygen for active work. To “turn on” his brain, an elderly Japanese man submerges under water for a long time.

The Apple founder followed a frutarian diet, and could eat only one kind of vegetable or fruit for weeks. He mistakenly believed that eating separately would help him get rid of unpleasant body odor. Chances are that the unusual diet contributed to his health problems.

10 interesting facts about bodybuilding
Sport
Have you ever wondered how long has bodybuilding been around?
0 30 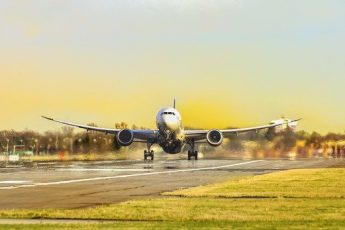 12 Interesting Facts About Air Travel and Airplane
Tech
When we see an airplane flying overhead, landing or
0 14
Most Popular

100 amazing and interesting facts about a human being
Humans
The human is a social being, possessing intelligence
2 756

The oldest person in the world Nabi Tajima died in Japan
Humans
In Japan, at the age of 117 years, passed away Nabi Tajima.
1 18
15 Eccentric Celebrity Habits
Share on Facebook