This is all about Instagram: 1.1 billion users, about 40 billion uploaded photos and another 95 million photos and videos are added to this figure every day. Popular artists, sportsmen, politics and even the Pope use this application. It is time to learn more about this social network that has practically taken over the world.

Maybe you thought it was the account of some celebrity? Not at all.

3. A million followers for the Pope

Pope Francis received 1 million followers in just 12 hours after registering on Instagram, which became a kind of world record

Now the Pope has 7,1 million followers

4. The most popular photo

The most popular at the moment is Kylie Jenner’s post with a photo of her newborn daughter and an announcement of her name. This picture has collected more than 18,5 million likes. It is difficult for a person who is not versed in the world of show business to explain who this girl is and why everyone is interested in the details of her life. However, 3 photos of Kylie with a child are leading in the number of signs of adoration.

The five favorite users of Instagram posts also included a photo with a newborn daughter Cristiano Ronaldo (11.3 million) and Beyoncé’s announcement of the imminent birth of twins (11.2 million).

But the popularity of the photo can have sideaffects for an amateur to show off his gorgeous life. Cyberspace security companies say that they use accounts as evidence of parental fraud 75% of the time.

And not so long ago, the famous rapper 50 Cent fell for the desire to show off

The musician declared bankruptcy and avoided paying a debt of more than $ 20 million. However, law enforcement agencies came across photos showing how the rapper was literally bathing in money. Moreover, 50 Cent himself posted these controversial photos on Instagram. The unlucky artist had to fork out and pay all his debts.

Surprisingly, the company had only 13 employees at the time. They made a good income.

And Instagram itself appeared in 2010 as a result of the joint work of former fellow students of Stanford University, Kevin Systrom and Mike Krieger. The application first appeared in the App Store, and a year and a half later, in April 2012, the Android version was released. More than a million people downloaded it that very day.

Despite the popularity of applications around the world, fans from the USA, Russia, Brazil, Turkey and the UK love Instagram the most.

Statistics show that people post the most of the photos on Monday, from 4 to 5 pm. However, the most engaging time for subscribers is Wednesday, around 5pm. It is then that the largest number of people see the post.

The most popular filter for processing photos is # no filters. 90% of users post their photos in their original form. And if they still use a filter, one of three of the most often used are: Clarendon, Gingham and Juno / Lark.

The most common emoji on Instagram is a heart

The selfie seems to have been around since the invention of the camera. However, user Jennifer Lee published the first post on Instagram with the hashtag #selfie on January 27, 2011.

Accounts and posts can be very profitable. Model Kendall Jenner is currently the record holder for profit. Each of her advertising posts costs between from $ 125,000 to $ 300,000.

Do you still think that Instagram is all about selfies and food? 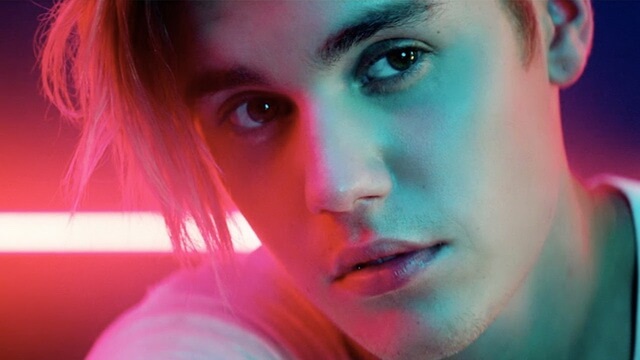 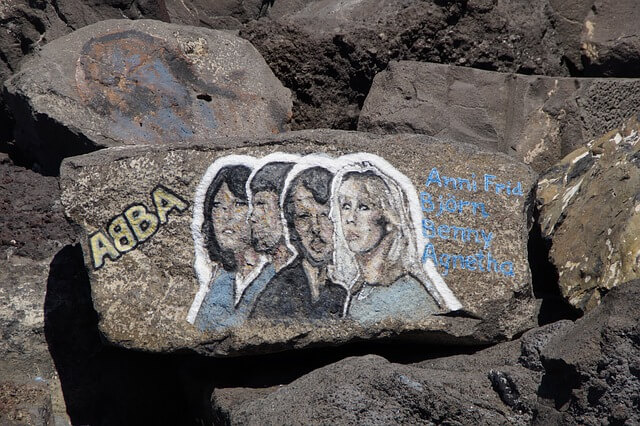 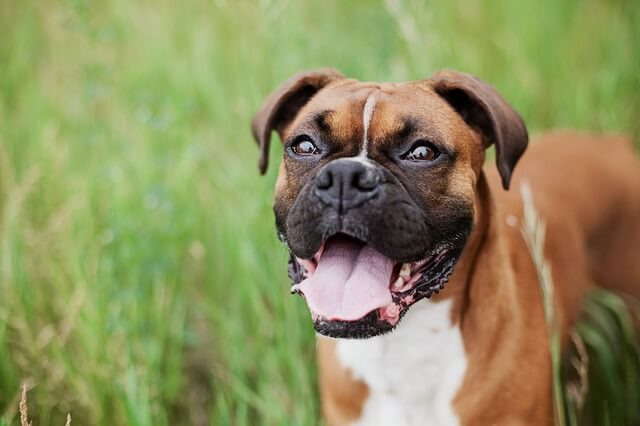 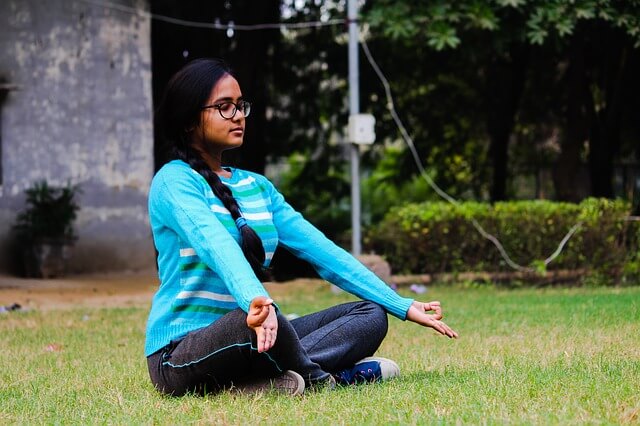 Exercise: 10 Facts about the Benefits of Exercising
06 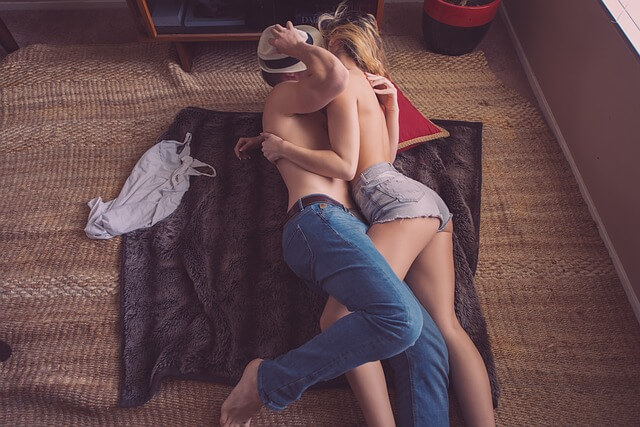 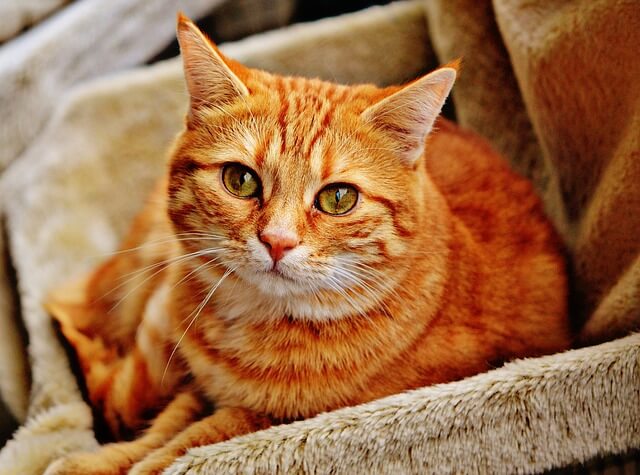 100 amazing and interesting facts about a human being
Humans
The human is a social being, possessing intelligence
2 864

The oldest person in the world Nabi Tajima died in Japan
Humans
In Japan, at the age of 117 years, passed away Nabi Tajima.
1 23
TOP-15 Amazing Facts about Instagram
Share on Facebook